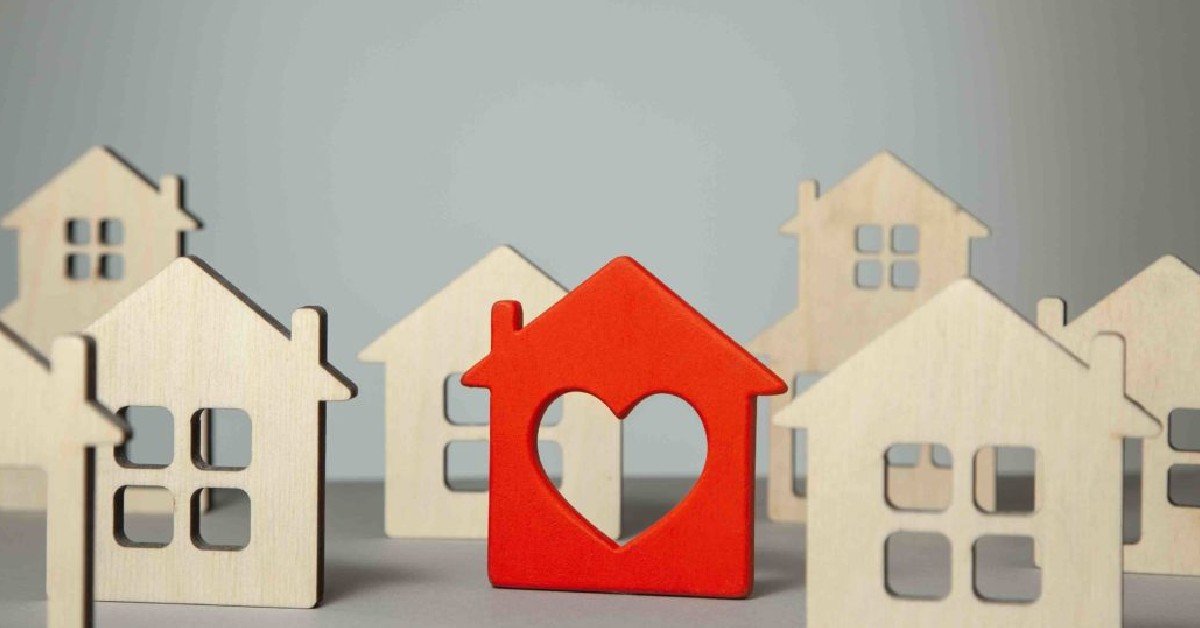 First and foremost, I am Diane’s husband and Kathryn’s father. After that, I am an attorney and a “tax nerd,” which is the title bestowed on me with much love, affection and humor by my daughter, Kathryn. Kathryn is almost 24 and has autism. Her mother and I want as independent and fulfilling a life for her as she can have. Recently, that has begun to hit home much more closely than it ever has before; Kathryn is focusing in on what it will take for her to be able to move out of the house and into a place of her own.

That’s a phrase we’re hearing a lot these days, “a place of my own,” and boy, does that leave me conflicted. On one hand, I am proud of Kathryn and her goal of becoming independent. On the other hand, as her father and being intimately familiar with some of her challenges, especially her overriding preoccupation with being included by peers her own age (despite her lack of success in that area and often without an understanding of the consequences of her actions), I worry about her safety, happiness and general well-being. I cannot help worrying about her, but I also know that I need to give her room to become her own person as an adult, which means giving her the opportunity to try; she can’t succeed if she doesn’t get to try and, maybe, to fail. She has seen her older sisters move out into their own apartments, later moving into their own homes and Kathryn wants and expects to also have that experience. She deserves that experience. But how do her mother and I minimize the downsides so that any mistakes do not destroy her spirit and drive to be as independent as possible?